The Coronavirus crisis is impacting our daily lives and businesses. Read more about the measures we're taking to keep our Ostend factory running and Daikin employees safe in an interview with vice-president Wim De Schacht dated earlier this month.

Come closer than 1.5 metres? Not at Daikin in Ostend. “The entire factory was modified in two days. We also continue to make modifications based on the experience gained and on information from other companies,” says Vice-President Wim De Schacht.

What impact is the corona crisis having on your business?

“As soon as the government announced the social-distancing measures, the factory in Ostend closed for two days so we could modify everything,” according to Wim De Schacht.

“Among other things, the aisles were arranged in such a way that there is one-way traffic everywhere, so you don't have to cross the paths of other people. Anyone who wants to use the changing rooms has to take a ticket and there are only as many tickets as the number of people it’s safe to have inside that room.

Other shifts also start work in the morning and afternoon. When they come in, everyone gets a set of gloves. After each shift, all material is decontaminated, from screwdrivers to control panels.

All sick employees are monitored. Any employees with suspected symptoms that could indicate coronavirus must stay home. This applies even if, in principle, the doctor says they can return to work. We let anyone who has tested positive stay home for more than 14 days. We also track the number of sick people in each department.”

Is it easy to comply with the social-distancing rules?

“It takes discipline. We've drafted a health manual so everyone knows what they have to do. We’ve also appointed staff to check whether the new rules are being followed, because adapting behaviour quickly to a new reality is not always easy. But we're trying to take a new step every day to do even better.”

What is your biggest concern at the moment?

“We have 12 factories in Europe. Most of them are working at 70 to 80 percent capacity. Because of the measures taken here, we’re only at 30 percent in Ostend for the time being. We can still meet the demand for our products currently because it has dropped by about 20 percent and we did still have stock.

But we'd like to start scaling up to 60 percent capacity in stages over the next three weeks. We just hope that there won't be peaks and troughs, with the government relaxing the measures and then suddenly having to tighten them up again.

Introducing a lockdown like that would be disastrous. So we need to look at innovations that will keep the economy still ticking over. For example, we could separate the company into zones and activate them so that we can continue to work during a new upsurge.” 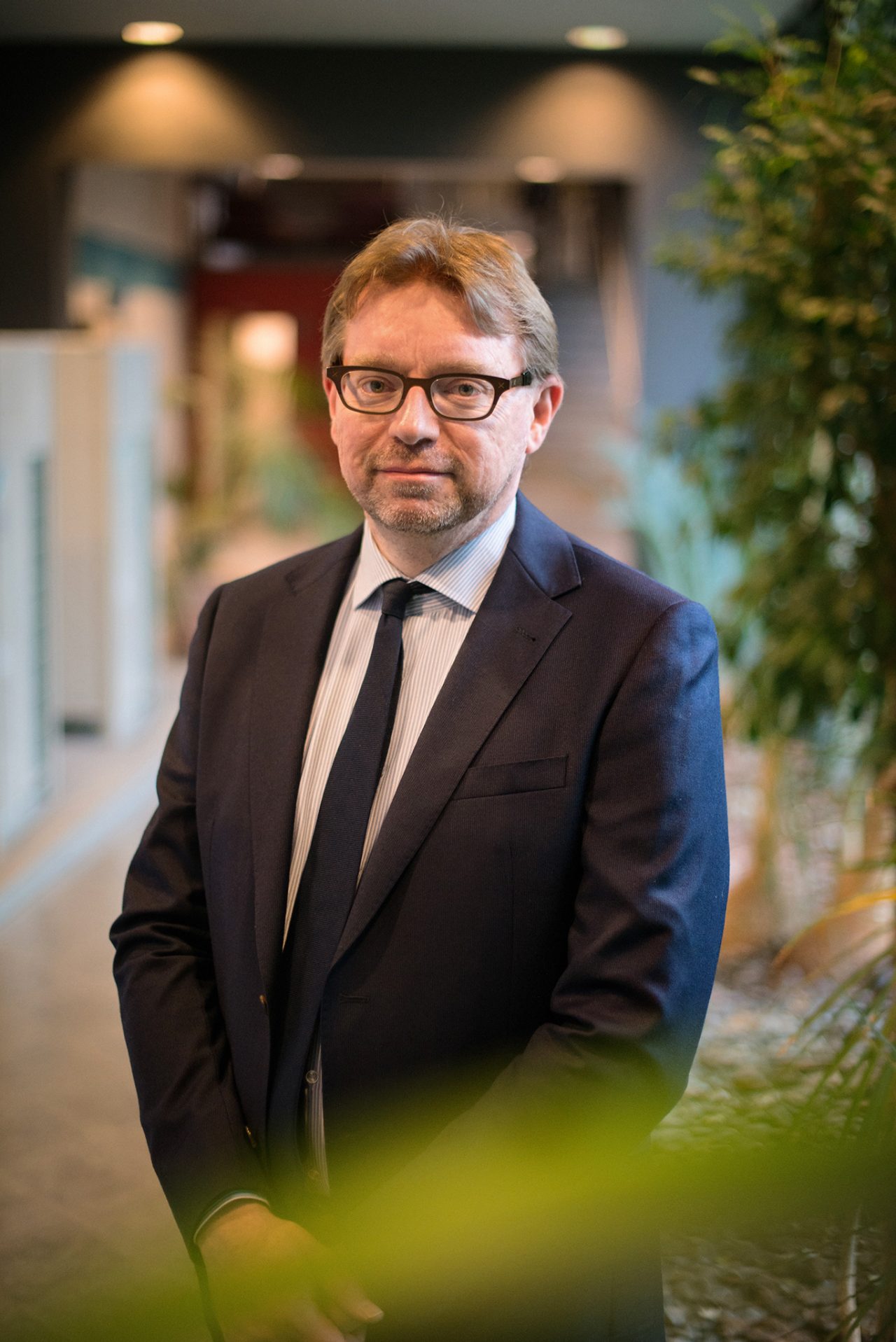 What can the government do better?

“It would be good if there were a sort of ISO standard for the social-distancing measures so that it was clear whether a workplace is safe and doing everything that’s expected.

Even if a vaccine is found, we think the new hygiene and distancing behaviours will remain. We assume, therefore, that many of the adjustments will become structural. The good thing about this is that we'll be prepared for any epidemics in the future.

In addition, more tests need to be done on anyone who has had the coronavirus and is immune. We support the government's measures, but must see to it that we limit collateral damage. Especially after being affected by this for months.”

How do you see the future?

“We’re assuming that we’ll feel the negative effects until December this year due to reduced demand. So we don't expect the real recovery until 2021.”

This article is a translation from: voka.be